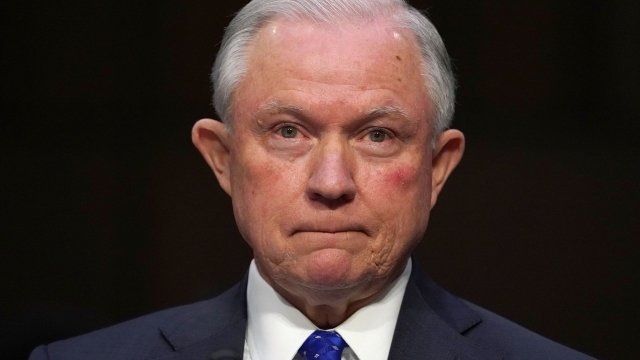 According to Reuters, he issued an interim order, telling immigration judges to only postpone deportation cases for "good cause."

The Department of Justice currently has a backlog of hundreds of thousands of immigration cases.

Sessions attributes some of that backlog to judges he says grant "continuances for any reason or no reason at all."

He also said immigrants are motivated to have their cases postponed because they want to remain in the U.S. longer.

ACLU Attorney Stephen Kang argues immigrants need that time to find a lawyer, put together their case and get a fair hearing.