Sessions Might Be Looking To Crack Down On Legal Marijuana 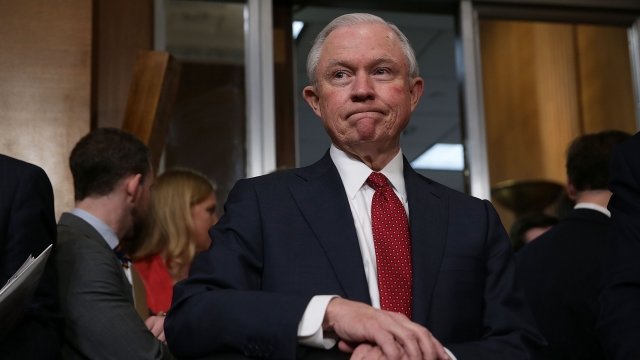 SMS
Sessions Might Be Looking To Crack Down On Legal Marijuana

By Katherine Biek
January 4, 2018
He's rolling back an Obama-era policy that allowed legalized marijuana to thrive in the U.S. without much federal oversight.
SHOW TRANSCRIPT

He's rolling back an Obama-era policy that allowed legalized marijuana to thrive in the U.S. without much federal oversight.

The 2013 memo essentially says federal prosecutors operating in states where marijuana is legal would take a more hands-off approach so long as states didn't interfere with federal priorities like preventing distribution to children and gangs. 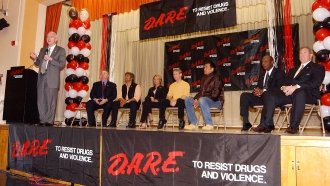 It's the sixth state to legalize marijuana for recreational use. And more than two dozen states have medical marijuana programs.

Sessions said federal prosecutors in states where marijuana is legal will ultimately decide how aggressively to enforce federal law there.