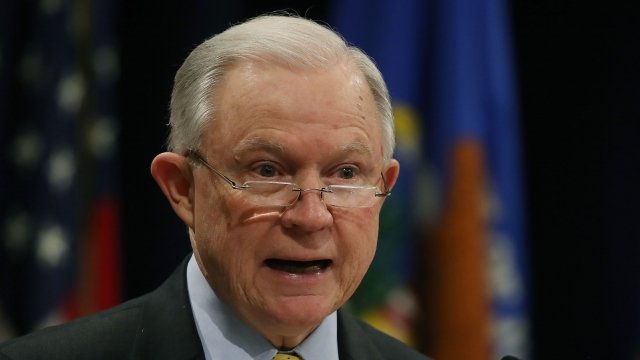 Attorney General Jeff Sessions is calling for an immediate review of how the U.S. Department of Justice and the FBI handle tips of potential violence.

Earlier on Friday, the FBI admitted it failed to act after a person described as "close to the shooter" warned the bureau about the 19-year-old Parkland, Florida, shooting suspect over a month before he allegedly carried out the massacre at his former high school.

The Broward County Sheriff's Office also said it received about 20 calls for service regarding the suspect in the past few years, but that none required police action. 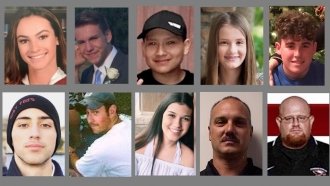 These Are The Victims Of The Stoneman Douglas High School Shooting

Sessions said the shooting that left 17 people dead is a "tragic consequence" of the FBI's failures to notice the warning signs. He said the investigation will look at not only this incident, but how the FBI handles similar situations.