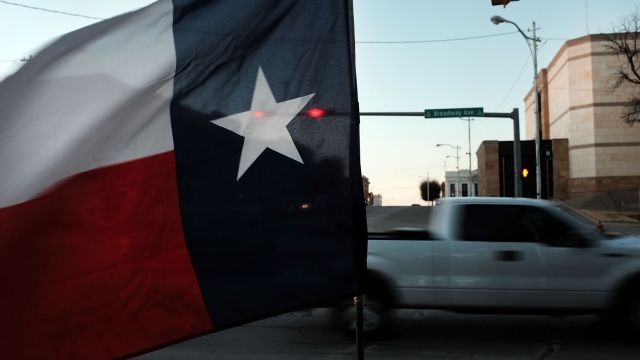 SMS
Justice Department Flips Stance In 6-Year Voter Rights Case
By Jake Jones
By Jake Jones
February 27, 2017
The department will no longer argue there was intent to discriminate behind a 2011 Texas voter ID law.
SHOW TRANSCRIPT

The Department of Justice is switching sides in the six-year legal fight against a voter ID law in Texas.

The 2011 law required Texans to show an official photo ID to vote. In 2012, a court ruled the law discriminated against minority and poor voters.

In Texas, some rural towns are so secluded that residents would have to drive over 100 miles in order to get one of the IDs required to vote. An Austin newspaper reported that at least 16,400 Texans would not have been able to vote in the presidential election if the law were in effect.

Attorney General Jeff Sessions, the controversial new head of the Justice Department, has supported voter ID initiatives in the past. His prosecution of black voting rights campaigners helped sink his nomination for federal judgeship in the '80s. 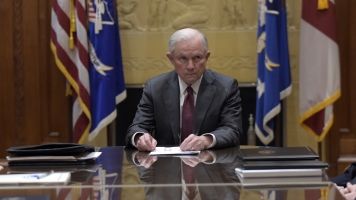 "Mr. Sessions is a throwback to a shameful era, which I know both black and white Americans thought was in our past," Sen. Ted Kennedy said of Sessions during his confirmation hearing in March 1986. "It's inconceivable to me that a person of this attitude is qualified to be a U.S. attorney, let alone a United States federal judge."

Now, voting rights groups are trying to prove Republican lawmakers intended the law to be discriminatory. That effort had the Justice Department's support — until recently.

The department will still argue the law had the effect, if not the intent, of disenfranchising and discriminating against black and Latino voters.