Sessions Was Told Not To Disclose Russia Meetings On Security Forms 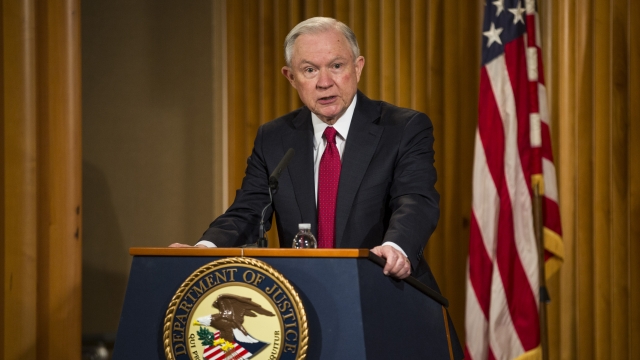 SMS
Sessions Was Told Not To Disclose Russia Meetings On Security Forms
By Katherine Biek
By Katherine Biek
May 25, 2017
Attorney General Jeff Sessions was reportedly "instructed not to" disclose the meetings on his background check forms.
SHOW TRANSCRIPT

The Justice Department says Attorney General Jeff Sessions failed to disclose meetings with Russian officials when he filled out his security clearance form.

Now here's the thing: We already knew about these meetings between Sessions and Kislyak.

Some lawmakers called for Sessions' resignation back in March when it was revealed he did not divulge those same meetings during his confirmation hearing to become attorney general.

What's new is that he also didn't include those interactions on his background check form. It requires applicants to list any foreign governments or representatives they or their family had contact with in the previous seven years.

The Justice Department told CNN, which first reported the news, that Sessions initially listed all of his 2016 meetings.

However, the attorney general was later "instructed not to list meetings with foreign dignitaries and their staff connected with his Senate activities" by the FBI employee who handled the background check, according to a department spokesman. 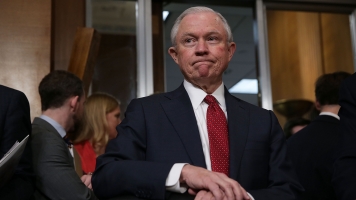 Sessions was a U.S. senator from Alabama and serving on the Armed Services Committee when he met with Kislyak.

He's already recused himself from the FBI's ongoing investigation into possible Russian interference with the 2016 presidential election.

White House senior adviser Jared Kushner had similar issues with that portion of his security clearance form, not including dozens of meetings he had with foreign government officials. His lawyer called it an error.