Sessions Defends His Answer About Not Meeting With Russians 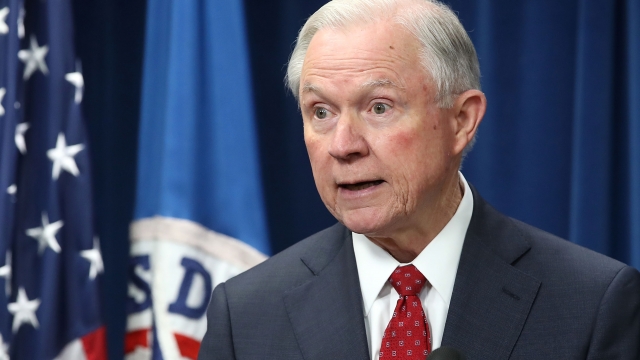 SMS
Sessions Defends His Answer About Not Meeting With Russians
By Jake Jones
By Jake Jones
March 6, 2017
The attorney general says he met with the Russian ambassador in his capacity as a senator, not as a Trump campaign surrogate.
SHOW TRANSCRIPT

Attorney General Jeff Sessions isn't backing down from his confirmation hearing answer that he did not speak to any Russians as a surrogate for President Trump's campaign team.

In a letter to the Senate Judiciary Committee, he said his answer was "correct." But the Washington Post reported Sessions met with Russian Ambassador Sergey Kislyak twice prior to the election.

Sessions says his meetings were under his capacity as a senator, and he says he doesn't "recall" talking about the campaign.

After the controversy, Sessions recused himself from the Justice Department's investigation of Russia's involvement in the 2016 election. 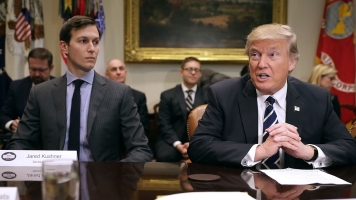 "I appreciate Attorney General Sessions' quick action to clear up confusion about his statement, and I look forward to confirming the team who can help him carry out the functions of the department," Grassley said.