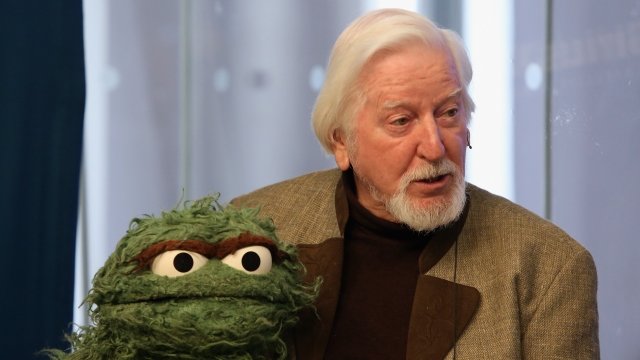 The puppeteer who brought "Sesame Street's" Big Bird and Oscar the Grouch to life is retiring after nearly 50 years with the iconic children's show.

He said in a statement, "Even as I step down from my roles, I feel I will always be Big Bird. And even Oscar, once in a while! They have given me great joy, led me to my true calling ... and created a lifetime of memories that I will cherish forever."

Spinney lent his talents to "Sesame Street" since the show's premiere in 1969. A spokesperson for Sesame Workshop told The New York Times he appeared in thousands of episodes of the more than 4,400 episodes that have been made.

And those who worked with him throughout the years say he put his heart and soul into playing Big Bird and Oscar.

"Caroll and Big Bird are very similar in their genuine niceness and sweetness and lovingness," Joan Ganz Cooney said.

Puppeteers Matt Vogel and Eric Jacobson will take over Spinney's beloved characters going forward. He mentored both performers for more than 20 years.