It Only Took 18 Years, But Sergio Garcia Won His First PGA Major 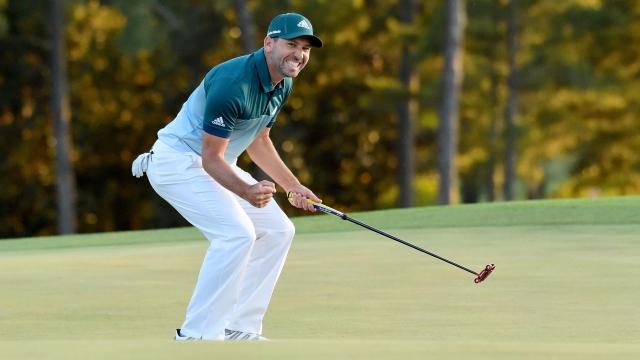 Finally! Sergio Garcia won his first major PGA tournament, and it only took him 18 years of trying.

With a birdie on the first playoff hole, the Spaniard beat British gold medalist Justin Rose to win the 2017 Masters Tournament.

Garcia was down two strokes to Rose with five holes left. But after Garcia birdied the 14th and eagled the 15th, he kept his cool to force Rose to a final playoff hole.

Five years ago, Garcia said he didn't have the skills to win a major. And who could blame him for the lack of confidence?

The 2017 Masters marked his 74th major appearance. Coming into the tournament, he was widely considered golf's best player without a major win. 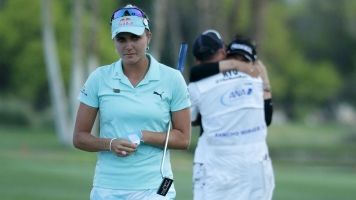 He skyrocketed to fame at 19, when he almost beat Tiger Woods in the 1999 PGA Championship.

After that, he racked up 19 top-10 finishes in majors but always came up short.

His most infamous loss was at the 2007 Open Championship. Despite leading each of the first three rounds, he let a three-stroke advantage in the final round slip and lost to Pádraig Harrington in a playoff.

Now at 37 years old, many say Garcia could still have years of fantastic golf ahead of him.