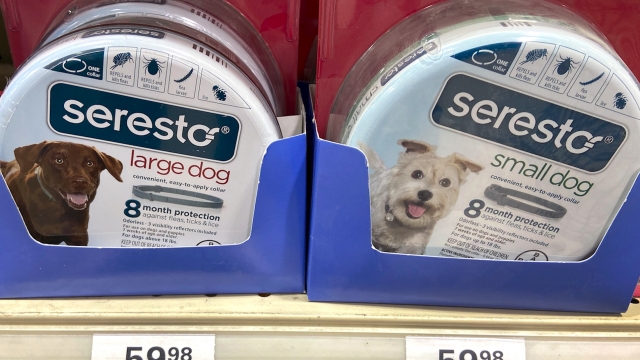 SMS
Seresto Dog Collar Under Fire For Alleged Cover-Up
By Isbella Diaz
By Isbella Diaz
June 16, 2022
An email revealed a staffer had been asked not to discuss Seresto concerns in emails, with an implication bosses didn't want it on the record.

An alleged cover-up by two powerful government agencies: the EPA and FDA.

Evidence suggests both agencies knew about 2,500 deaths of dogs linked to Seresto's flea and tick collars, but took no action and never warned the public. Those products are still available for sale.

Documents obtained by the Center For Biological Diversity show numerous EPA staff members voiced concerns over the collars to their managers. But the group alleges those complaints were ignored or silenced.

One email shows an EPA staffer asking how Seresto "is even registered," let alone trusted to not harm endangered kit foxes. The staffer is then told EPA it would be "inappropriate" to respond.

That email also revealed the staffer had previously been asked not to discuss Seresto concerns in emails, with an implication bosses didn't want it on the record.

Another email shows a staffer being urged to reply to a concerned pet owner who’d lost their dog with a “general information letter”. The copy and pasted note urged the owner to contact their veterinarian for follow-up care. The dog was already dead.

"The EPA allowed Seresto to remain on the market here without even so much as requiring additional warning labels that regulators mandated in places ranging from Australia to Columbia to the European Union," Rep. Raja Krishnamoorthi said.

The emails have added a new layer to a growing controversy publicly exposed in a House hearing Wednesday.

As of Thursday, the situation has grown more alarming.

According to a report by the non-profit Investigate Midwest, frustrated EPA employees sought to transfer regulation for Seresto to the FDA. Reason being, they found the FDA’s approval process was much more comprehensive and reliable than the EPA’s.

But, documents show the FDA initially refused to share the contact information for its head of veterinary medicine. And while the FDA eventually agreed to review the product, the EPA still maintains regulatory control.

Elanco, the company which owns Seresto, says their product does not pose an "unreasonable" risk.

"After years of review, our pharmacovigilance team, made up of veterinarians and other experts who study adverse event reports, has not identified a single death caused by the active ingredients in the collar," President and CEO of Elanco Jeff Simmons said. 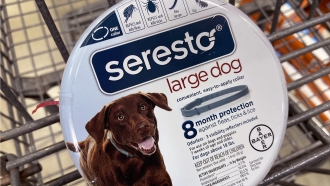 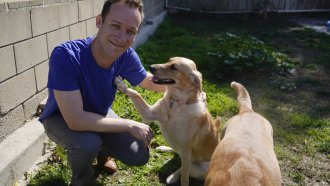