Personal Information Of Over 130,000 US Sailors Has Been Leaked 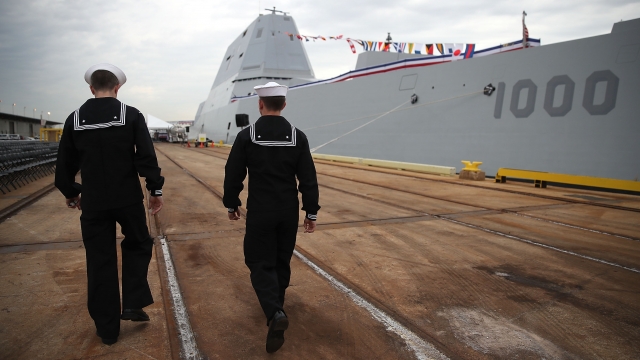 Sensitive information of more than 130,000 U.S. sailors has been leaked.

The Navy announced the breach Wednesday and said names and Social Security numbers were part of the data hack.

Unknown individuals targeted a single laptop to access the information, though the laptop wasn't a Navy-owned computer.

The targeted hardware belonged to Hewlett Packard Enterprise Services. One of the company's workers used it while working on a Navy contract.

HPE Services first reported the breach to the Navy in late October. The Navy will notify affected sailors in the coming weeks. Officials say no misuse of the information has been found yet.

One Navy official said, "We are in the early stages of investigating and are working quickly to identify and take care of those affected by this breach."