Senegal Might Ban The Burqa To Try To Reduce Terrorism 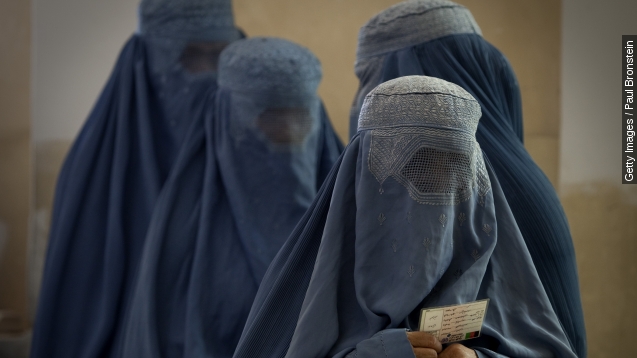 SMS
Senegal Might Ban The Burqa To Try To Reduce Terrorism
By Melissa Prax
By Melissa Prax
November 19, 2015
Because terrorist groups often use loose clothing to hide bombs, Senegal is hoping to reduce attacks by banning the traditional Muslim veil.
SHOW TRANSCRIPT

Senegal is considering joining some of its fellow African countries in banning the burqa in an effort to cut down on terrorism from groups like Boko Haram, which has killed thousands.

Because Boko Haram often uses loose clothing to hide bombs, Senegal is hoping to reduce the regularity of attacks by banning this traditional Muslim veil. Ninety-two percent of Senegal's population is Muslim.

Different styles and colors of head coverings for Muslim women are associated with different countries and cultures. The Burqa is the most concealing, typically covering the entire body and with a mesh screen to see.

Other countries have bans on head coverings. France was the first country to ban the public use of the burqa and niqab, citing women's rights and the head coverings not aligning with the freedom France stands for.

A slew of other countries ban the burqa, many of which have large Muslim populations.