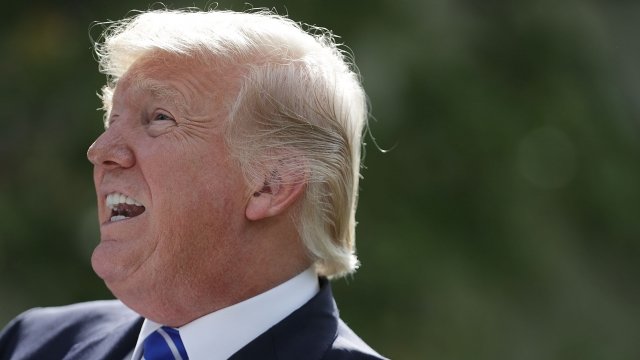 Sens. Elizabeth Warren, D-Mass., and Lisa Murkowski, R-Alaska, wrote that they're "extremely concerned that 63 days after your statement, you have yet to take the necessary steps to declare a national emergency on opioids."

They're referring to Trump's comments on Aug. 10 when he told reporters he was drafting an emergency declaration to deal with the opioid epidemic. 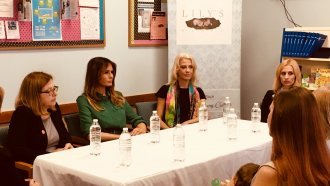 Both senators' states have declared the opioid crisis either a "disaster" or "public health emergency." In fact, the first state to do that was Massachusetts in 2014.

In addition to sharing some of the steps that their states have taken, Warren and Murkowski urged the president to immediately implement the recommendations of his Commission on Combating Drug Addiction and the Opioid Crisis.

That panel has a final report due out Nov. 1.