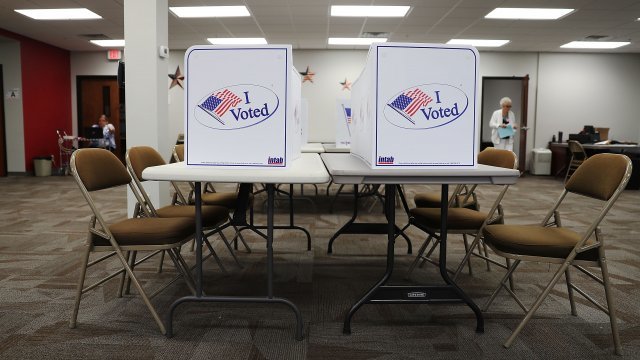 The Senate intelligence committee released a set of recommendations to improve election security in the U.S. It's part of the panel's multifaceted investigation into Russian interference in the 2016 presidential elections.

The six proposals include providing more federal funding for states to improve election security, letting states remain in charge of their own elections, expediting federal response to attempted hacks and replacing outdated voting systems with machines that have a paper trail and no wi-fi capability.

Bipartisan lawmakers at Tuesday's press conference didn't discuss details about the committee's specific investigation into possible collusion, but they did say both the federal government and states were "unprepared" for Russia's election meddling in 2016.

The panel is in the process of posting reports on findings and recommendations from its Russia probe, which began in January last year. On Wednesday, it'll hold a hearing on election security with expected testimony from the U.S. Homeland Security secretary.