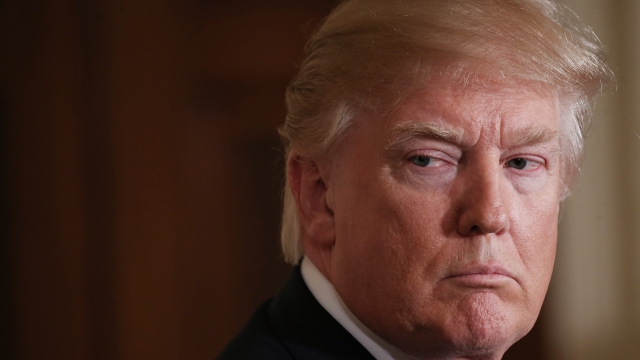 That's a problem when it comes to national secrets. The senators argue hackers could gain access to private information or even remotely turn on audio and video features on an unsecured phone. 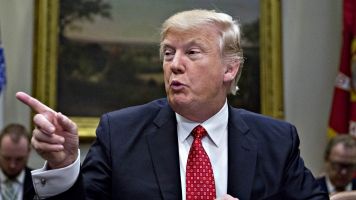 Both senators serve on the Committee on Homeland Security and Governmental Affairs. They say the risks of hacking a high-ranking government official are pretty significant.

Over the weekend, North Korea test-fired a missile toward Japan. Trump, his aides and Japanese officials coordinated a response at Trump's Mar-a-Lago resort out in the open, surrounded by members of the public.

One club member even took photos of the Trump team discussing the situation and posted them to Facebook. Those photos have since been deleted.

Carper wrote a scathing critique of the president's actions and said having that discussion in the open was "inconceivable."