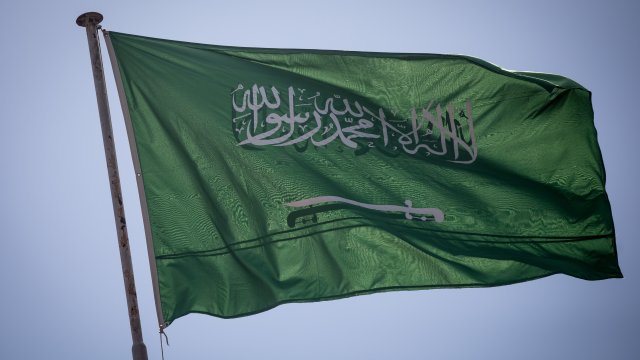 Sens. Chris Murphy and Todd Young said they found a provision of the Foreign Assistance Act that would force Congress to initiate a human rights investigation into Saudi Arabia.

Under one section of the act, no assistance can be provided to the government of any country that "engages in a consistent pattern of gross violations of internationally recognized human rights," including torture and the denial of the right to life, liberty and the security of person.

Murphy said once that report is submitted, it can trigger a vote to reform the U.S.-Saudi security relationship.

It came in response to the State Department's emergency notification of arms sales to Jordan, the United Arab Emirates and Saudi Arabia. Secretary of State Mike Pompeo invoked a section of the Arms Export Control Act and directed the department to move forward "immediately." Pompeo said the arms sales "will support our allies, enhance Middle East stability, and help these nations to deter and defend themselves from the Islamic Republic of Iran."

The resolution will first head to the Senate Foreign Relations Committee, but from there, it could go to a full floor vote. Aides told Politico the move likely has enough support to pass both the committee and Senate.