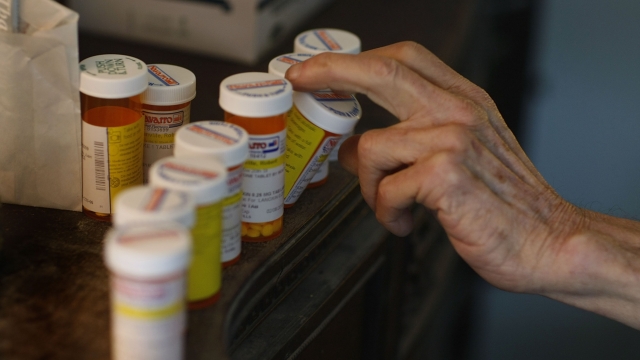 Two top U.S. senators on the Senate Finance Committee are proposing a bipartisan measure that would lower the cost of prescription drugs.

Committee Chairman Chuck Grassley and Ranking Member Ron Wyden announced the Prescription Drug Pricing Reduction Act of 2019 Tuesday. The two said in a statement that the "cost of many prescription drugs is too high. Without action, we're on an unsustainable path for taxpayers, seniors and all Americans."

Among other things, the measure would force drug and biological manufacturers to pay rebates to Medicare when a drug's price increases faster than the inflation rate.

Grassley and Wyden said the proposal could save taxpayers some $100 billion on Medicaid and Medicare. The committee will hold a markup hearing for the legislation Thursday.