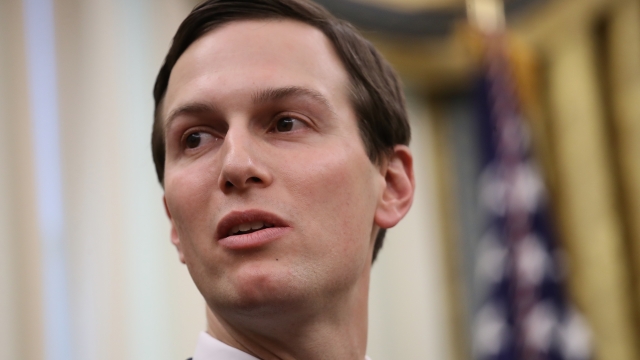 Two senators introduced a bipartisan bill that would put rules on how the president grants and revokes security clearances.

Sens. Mark Warner and Susan Collins introduced the Integrity in Security Clearance Determinations Act in an announcement Thursday. They said the act will ensure the security clearance process is fair, objective, transparent and accountable.

In a statement, Warner said: "Our bipartisan bill will make clear that security clearances are not to be used as a tool to punish political opponents or reward family members, but to ensure personnel are thoroughly vetted to the highest standards." Collins added: “The security clearance system is critical to protecting our country from harm and safeguarding access to our secrets. Americans should have the utmost confidence in the integrity of the security clearance process."

The bill would give government employees the right to appeal decisions and require that the appeals be made public, among other things.

The bill comes as the House oversight committee is investigating the White House's security clearance process and why it allegedly ignored security procedures. The New York Times reported that President Donald Trump "ordered" his former chief of staff John Kelly to grant his son-in-law and senior adviser, Jared Kushner, top-secret security clearance last year. CNN later reported that he did the same thing for his daughter, Ivanka Trump.