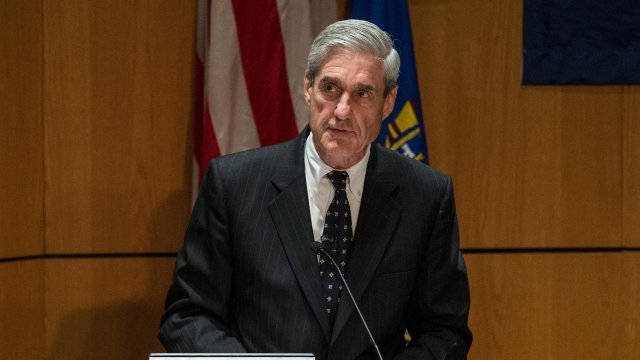 U.S. senators from across the aisle are working together to protect special counsel Robert Mueller's job.

If a special counsel gets fired, this bill would allow that person to challenge the removal before a panel of federal judges. The judges would reinstate the individual if they found "there was no good cause for the removal."

That sounds similar to a now-expired part of the Ethics in Government Act of 1978. Passed in the years after Watergate, the provision required a three-judge panel to appoint a special counsel.

If passed, this new measure would be retroactive to May 17. That's the day Mueller was appointed to lead the investigation into Russian interference in the 2016 U.S. presidential election. 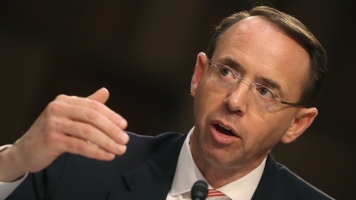 The Special Counsel Integrity Act also makes it clear the power to remove a special council lies with the attorney general.

"A back-end judicial review process to prevent unmerited removals of special counsels not only helps to ensure their investigatory independence, but also reaffirms our nation's system of check and balances," Tillis said in a statement.

Sens. Lindsey Graham and Cory Booker are reportedly crafting their own bipartisan piece of legislation to protect the office of the special counsel.