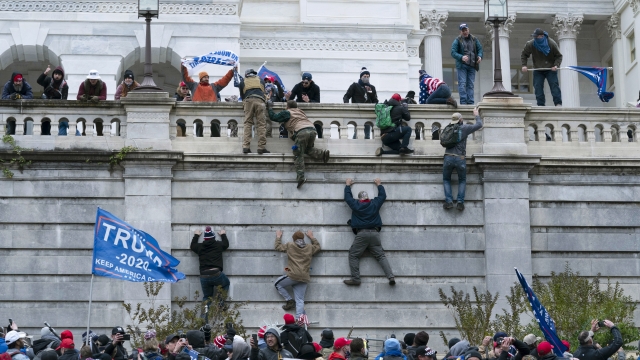 Senators are also still taking action in response to the violence at the Capitol last month.

According to a report from Axios, Senate Democrats will propose a resolution to condemn white supremacists, neo-Nazis, anti-government militias and fringe conspiracy theories.

It would also call on the FBI to review targeted recruitment of U.S. military members by domestic terrorist groups.

The resolution would be the first official action to condemn the Capitol riot.