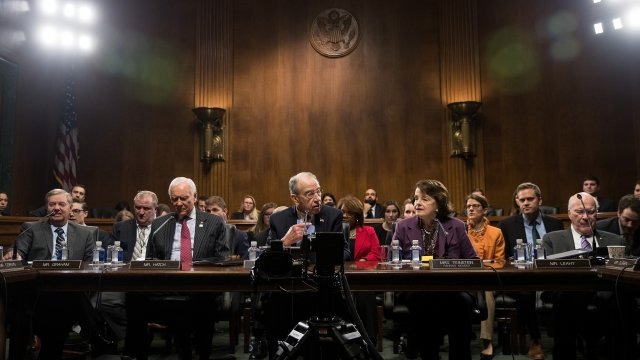 Two Republican senators have issued a criminal referral against the author of the so-called "Trump dossier" nearly a year after it was first made public.

On Thursday, Sens. Chuck Grassley and Lindsey Graham called on the Department of Justice to investigate former British spy Christopher Steele, who compiled the controversial, and largely unsubstantiated dossier on President Trump's alleged connections to Russia. Grassley and Graham claim Steele may have lied to the FBI.

A lawyer for Fusion GPS, the firm that hired Steele, said in a statement the senators' referral was "nothing more than another attempt to discredit government sources, in the midst of an ongoing criminal investigation."

A former prosecutor echoed that sentiment to The Washington Post and added, "The FBI doesn't need any prompting from politicians to prosecute people who have lied to them."

Criminal referrals to the Justice Department can be made by anyone, but the department isn't obligated to act on them. Both senators, however, sit on the Judiciary Committee, so their referral may carry more clout.

In a statement, Grassley said: "I don't take lightly making a referral for criminal investigation. But, as I would with any credible evidence of a crime ... I feel obliged to pass that information along to the Justice Department for appropriate review." 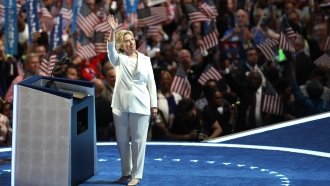 Just days before Grassley and Graham issued their criminal referral, the founders of Fusion GPS wrote a New York Times op-ed claiming Republicans were attacking their firm to cover for Trump. The founders called on Congress to release 21 hours of transcribed testimony with three congressional committees, which they said would "correct the record."