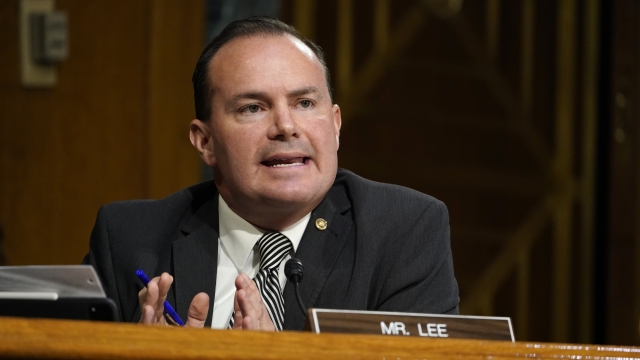 Lee says he's in favor of including more contributions from women and the Latinx community in the Smithsonian Museum of American History.