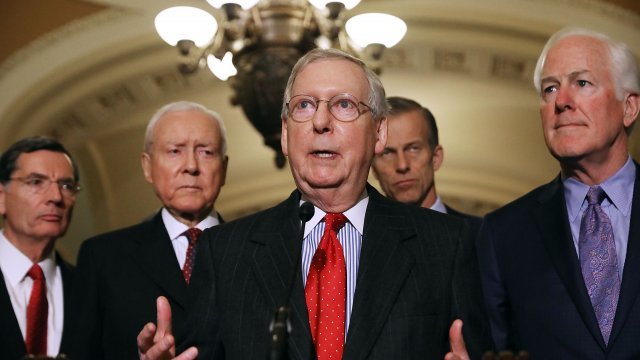 On Day 3 of a partial government shutdown, the Senate approved a bill to fund the government through Feb. 8.

The government shut down at midnight Friday, largely because of a disagreement in the Senate over immigration protections for young undocumented immigrants. 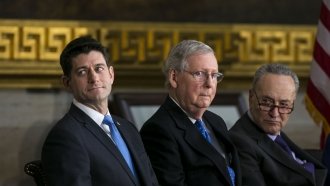 Republicans wouldn't include legislation on the Deferred Action for Childhood Arrivals program in the funding bill, while Democrats said they wouldn't support a measure without it.

But other parts of the legislation, like extending the Children's Health Insurance Program, had bipartisan support.

The budget bill now needs approval from the House of Representatives.