Congress Voted To Abolish A Rule Protecting Some Alaskan Wildlife 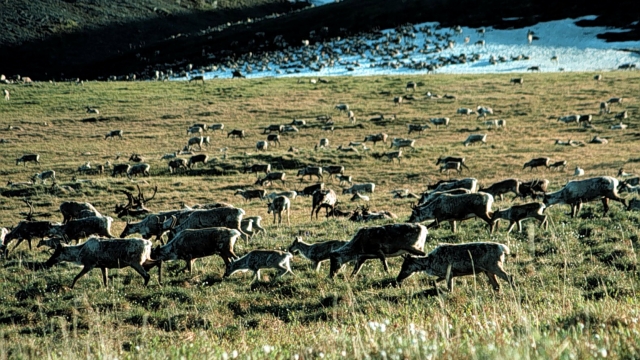 SMS
Congress Voted To Abolish A Rule Protecting Some Alaskan Wildlife
By Lindsey Pulse
By Lindsey Pulse
March 22, 2017
The Senate voted 52 to 47 to repeal an Obama-era rule on hunting predators.
SHOW TRANSCRIPT

The Senate voted to abolish a rule on hunting in Alaska, and it's got animal activists up in arms.

The rule was enacted during former President Barack Obama's time in office. It restricts hunters from using certain practices — like luring or aerial shooting — for predator control in national wildlife refuges across the state.

Some have even painted the picture of "slaughtered baby animals" and "whole families" of wildlife being baited. 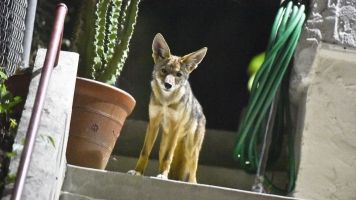 But advocates for the repeal disagree.

Alaskan lawmakers claim the repeal is about subsistence. They point out some of the ban's provisions can be problematic for Alaskans who live remotely and hunt for food.

And ultimately, they argue these kinds of decisions should be left up to the state.

The Senate voted 52 to 47 to repeal the rule. The bill has now passed both houses of Congress, and it just needs a signature from President Donald Trump.