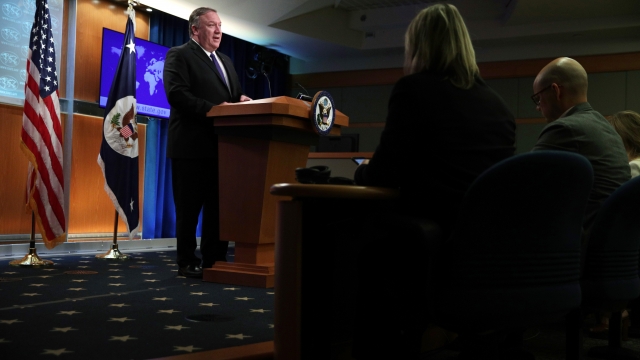 He said at the time the sales are necessary to respond to the "malign influence of the government of Iran throughout the Middle East region."

The move immediately received pushback from lawmakers. Earlier this month, a bipartisan group of senators introduced 22 measures aimed at blocking the 22 sales.