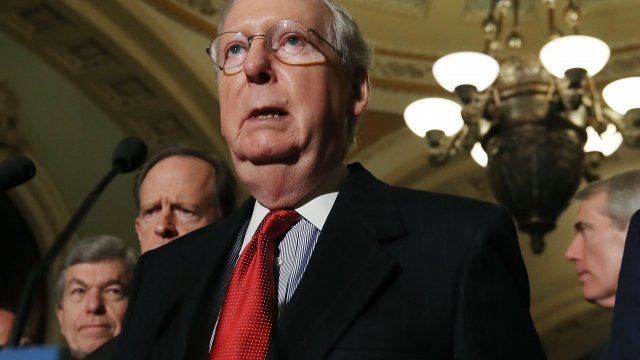 The Senate is going to vote on the Republican tax plan Tuesday evening. That's according to Senate Majority Leader Mitch McConnell.

GOP senators don't have a lot of room wiggle room. Sen. Jeff Flake still hasn't said how how he'll vote. Meanwhile, Sen. John McCain is in Arizona recovering from cancer treatment and isn't expected to be back in Washington to cast his ballot.

That being said, Republicans are increasingly confident they can pass the tax reform bill in the upper chamber despite their slim majority. They got a recent boost from Sens. Mike Lee and Susan Collins. Both of them publicly said they would back the $1.5 trillion package. Sens. Marco Rubio and Bob Corker, who were initially critical of the legislation, pledged to vote yes. 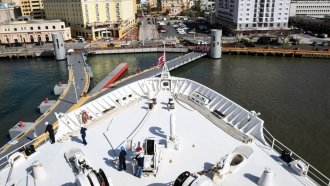 If those Republicans follow through and vote in the bill's favor it will head to President Donald Trump's desk Wednesday, just before his Christmas deadline.