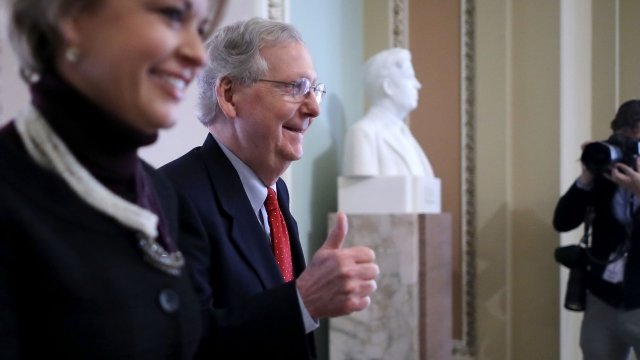 The Tax Cuts and Jobs Act would effectively repeal Obamacare's requirement that Americans have health insurance by dropping the penalty for not having coverage to $0.

But that's a big red flag for some insurers and those who support the ACA.

The mandate is a core component of a functional Obamacare marketplace. Requiring healthy people to pay into the market allows for lower premiums.

If the only people buying insurance are the people who need to use it, premiums will go up — as much as 10 percent in 10 years, according to the Congressional Budget Office. 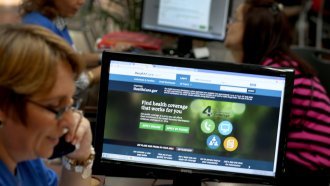 The CBO estimates that repealing the mandate would reduce federal deficits by over $330 billion between 2018 and 2027. But without it, as many as 13 million fewer people would be insured within a decade.

In exchange for her vote on the bill, Sen. Susan Collins — one of three GOP senators to oppose the party's "skinny repeal" of the Affordable Care Act earlier this year — wanted assurance Republicans would work on legislation to help fund Obamacare markets.

The repeal is only in the Senate bill. The House of Representatives passed its tax bill in November without touching the individual mandate. Both chambers now have to reconcile the two bills and both pass an identical bill before sending it to President Donald Trump to sign.