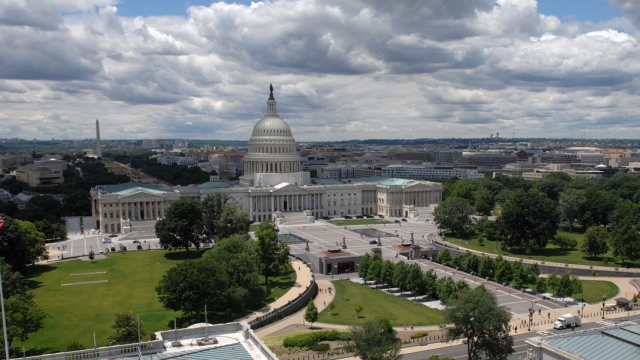 Senate Republicans said Wednesday they've resolved their differences with the White House over the funding part of their next coronavirus stimulus package.

The proposed plan will include more stimulus checks and Paycheck Protection Program funds, liability protections for businesses and $105 billion for schools. There will also be additional funding for COVID-19 testing. The entire bill is expected to total about $1 trillion.

Sen. Lamar Alexander, the chair of the Senate Health Committee, said, "I think our agreement reflects our priorities, which is back to school, back to child care, back to work."

And Treasury Secretary Steven Mnuchin told The Wall Street Journal, "We're completely on the same page." He and White House chief of staff Mark Meadows have been leading the negotiations for the Trump administration.

These negotiations come less than two weeks before the $600-a-week federal payment for unemployed Americans is set to expire at the end of July.

Once Senate Majority Leader Mitch McConnell introduces the GOP stimulus plan, Republicans will move on to negotiating with House Democrats. They passed their own proposal back in May, which totals $3.4 trillion.