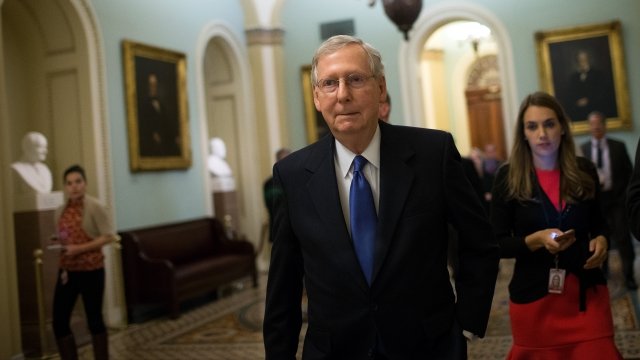 Senate Republicans have released an updated version of their health care bill.

The main change: The bill will now encourage people to buy and maintain continuous coverage. If a person goes uninsured for 63 days or more in a year, they'll have to wait six months before they're eligible for coverage again.

The House bill included a different incentive to get insurance. It would've allowed insurance companies to charge an extra 30 percent for an entire year for anyone who reapplies after letting their coverage expire.

Both versions of the Senate bill repeal the Affordable Care Act's individual mandate, a fine for going uninsured.

But the Senate didn't replace the mandate with anything at first. Critics argued that left no incentive for healthy people to get insured until after they get sick, which could drive up insurance costs for everyone. 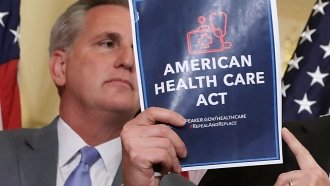 Republican party leaders are pushing for a vote on the bill this week, before the 4th of July recess.