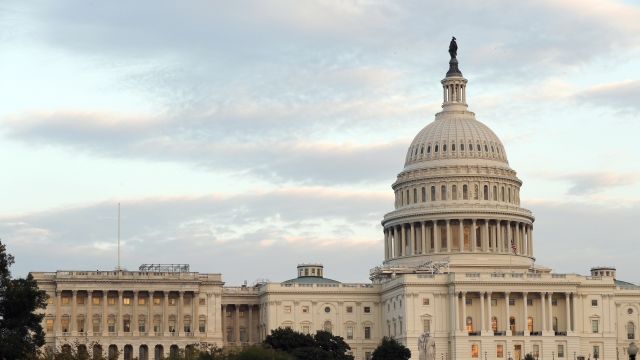 Senate Republicans are expected to unveil their next coronavirus stimulus proposal Monday.

Negotiators for the White House spent the weekend working through details of the proposal with lawmakers on Capitol Hill. White House chief of staff Mark Meadows told reporters that "an agreement in principle" had finally been reached late Sunday.

The proposed plan is expected to include more stimulus checks and Paycheck Protection Program funds, liability protections for businesses and $105 billion for schools. There will also be additional funding for COVID-19 testing. The entire package is expected to total about $1 trillion.

Lawmakers have been trying to reach a deal before the $600-a-week federal payment for unemployed Americans expires on Friday. While that weekly bonus is included in the GOP's next plan, Treasury Secretary Steven Mnuchin said it will be a lot smaller.

Mnuchin: "There was a technical problem, where we were in an emergency last time so we instituted this quickly and in certain cases people were paid more to stay home than they were to work. And I think that's something the American public understands. We're not gonna use taxpayer money to pay people more to stay home. We're gonna transition to a UI system that is based on wage replacement."

He said those payments would be cut down to roughly $200 a week, which accounts for about 70% of a jobless individual's lost wages.

House Speaker Nancy Pelosi has already said that part of the GOP's plan is too complicated. House Democrats passed their stimulus proposal back in May. Under it, the $600-a-week supplement would be kept in place through January of next year.