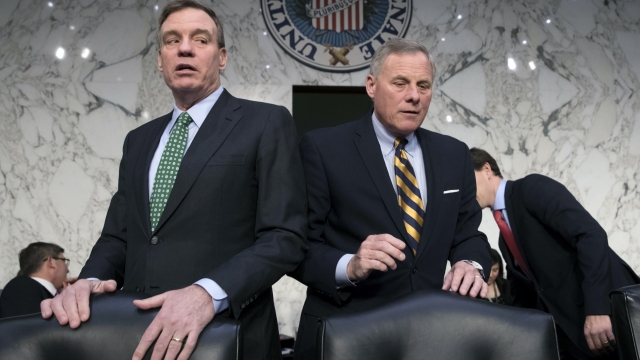 But a GOP-led Senate panel says there was no collusion with the Trump Campaign.

Those are findings in the final report from the panel after a three-year investigation into alleged Russian election meddling.

The 1,000-page document from the Select Committee on Intelligence found that Manafort shared Trump campaign strategy with a Russian intelligence official.

It also said a Russian attorney who met at Trump Tower with Manafort, Donald Trump Jr. and the president's son-in-law Jared Kushner had "significant connections" to the Kremlin.

A statement by Democratic senators said the report “unambiguously shows that members of the Trump Campaign cooperated with Russian efforts to get Trump elected." But Republicans concluded: "We can now say with no doubt there was no collusion."