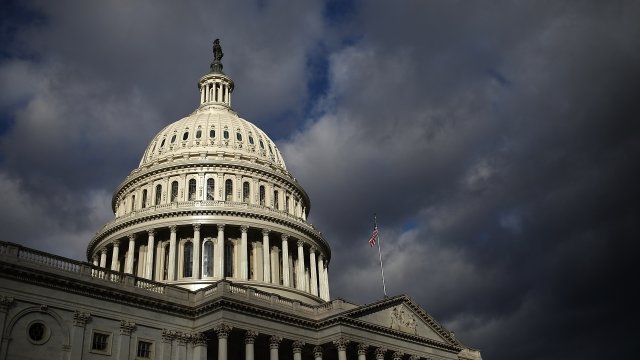 The Senate rejected a bill that would ban abortions after 20 weeks of pregnancy in a 51-46 vote on Monday.

The vote was mostly along party lines, though three Democratic senators voted in favor of the bill and two Republicans voted against it.

The same measure was passed by the House last year, also largely along party lines.