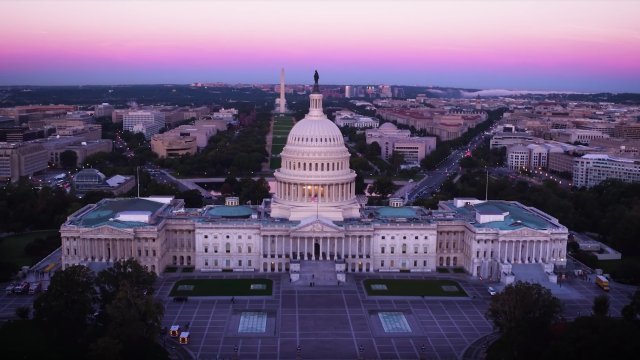 The U.S. Senate is trying to crack down on sexual harassment on Capitol Hill.

Everyone working in Congress' upper chamber must complete the training within 60 days of the resolution's passing. The resolution also includes anti-harassment training covering race, religion, disability and other protected categories.

The training has to be completed once each session of Congress.

The resolution comes amid calls for Congress to change how it handles sexual harassment allegations. Rep. Jackie Speier told CNN on Wednesday that Congress still has a "serious" problem — in part, she says,  because sexual harassment training isn't required. 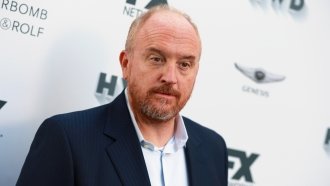 Louis C.K. On Sexual Misconduct Claims: 'These Stories Are True'

Over 1,200 former staffers also sent a letter to congressional leaders asking them to reform harassment policies.

The measure was passed hours after The Washington Post reported on sexual misconduct allegations against Republican Senate hopeful Roy Moore. Four women claim Moore made sexual advances toward them when he was in his 30s and they were in their teens.