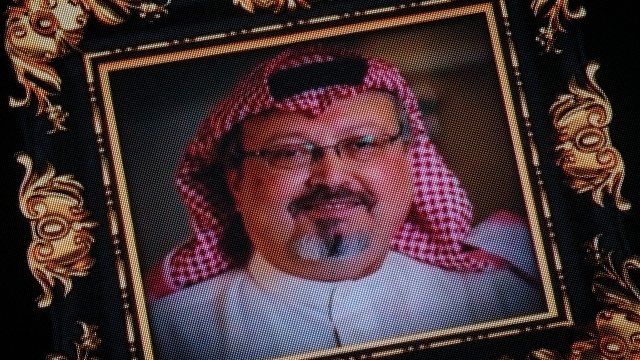 In two separate votes Thursday, the Senate showed its disapproval for the Trump administration's unwavering support for Saudi Arabia.

One resolution would effectively force the president's hand and require him to end American military support for the kingdom's war in Yemen. That passed with a 56-41 vote, but it was largely symbolic because the legislation isn't expected to get a vote in the House.

Many lawmakers have grown increasingly frustrated with Saudi Arabia since the journalist was killed on Oct. 2. Despite reportedly strong evidence of the crown prince's involvement from U.S. intelligence agencies, President Donald Trump has continued to support him and the kingdom.

"Based on my information and what I have come to the conclusion where the crown prince's involvement here is accurate. But at the end of the day, accountability needs to be imposed and there are appropriate sanctions that can be deployed," Rep. Tom Reed said.

"The de facto leader is the crown prince — who's been a wrecking ball, and the Khashoggi incident was just one of many but the most egregious. And I think most people can relate to why we're upset," Sen. Lindsey Graham said.

House Speaker Paul Ryan hasn't said yet whether he'll bring the Khashoggi resolution to the floor for a vote.