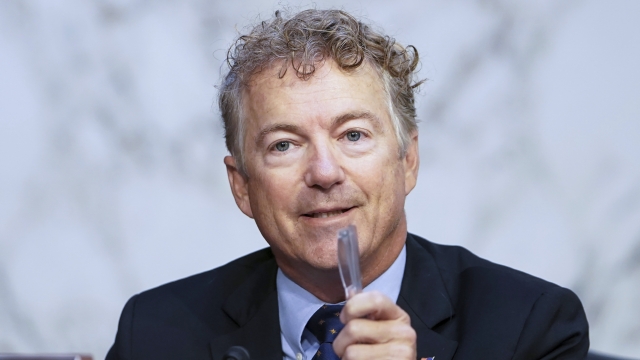 A resolution to repeal federal mask mandates on public transportation has passed in the Senate. The resolution from Republican Sen. Rand Paul of Kentucky shoots down the Biden administration's current policy mandating face masks until April 18. 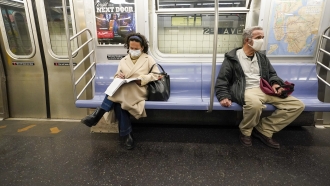 Paul was able to push it through using the Congressional Review Act that allows senators to overturn federal regulations.

Eight Democrats joined Republicans in passing the measure. However, the resolution isn't expected to pass in the Democrat- controlled House, and President Biden has already said he plans to veto the bill if it makes it to his desk.