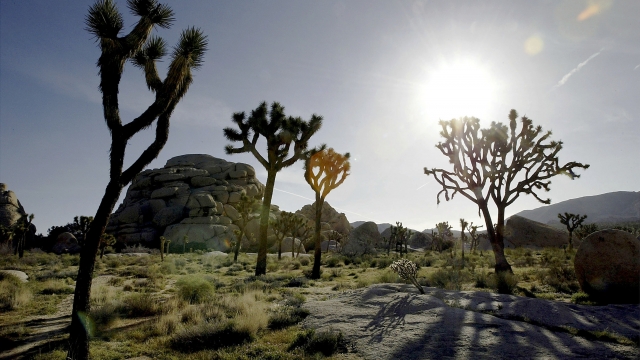 The Senate passed the biggest public lands package in a decade Tuesday.

The 662-page measure — with over 100 pieces of legislation — impacts every U.S. state. It would create more than a million acres of protected wilderness, expand some national parks and create four national monuments.

One of the most influential parts of the measure would permanently authorize a program that puts funds raised from offshore drilling toward conservation efforts.

Lawmakers overwhelmingly approved the package  — 92 to 8. The Senate's Energy and Natural Resources chairperson emphasized in different speeches that in today's political climate, a bipartisan effort like this is significant.

Sen. Lisa Murkowski said, "When you take a package that's over 100 bills from over 50 different senators and over 90 who have signed on as co-sponsors, that demonstrates something."

Opponents of the legislation argued it's too restrictive and gives the government too much power.

The bills will now head to the House for review.