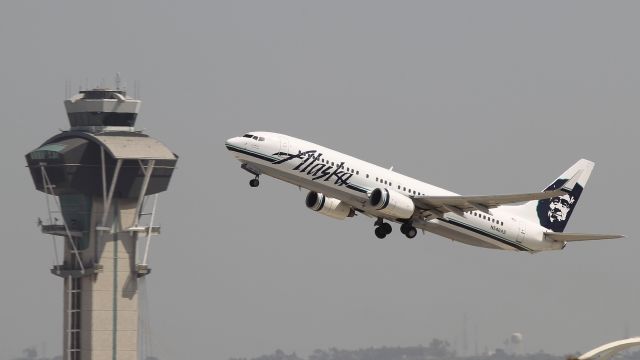 As part of the White House's "infrastructure week," President Donald Trump held a ceremony to announce his initiative to privatize parts of the Federal Aviation Administration.

"Today, we are proposing to take American air travel into the future — finally," Trump said.

Trump wants to take air traffic control responsibilities away from the FAA and give them to a nonprofit organization. But it doesn't look like that plan is going to get off the ground anytime soon. 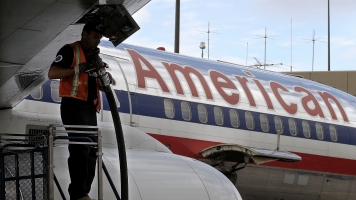 The Senate could have included the initiative in a bill reauthorizing the FAA. But Sen. John Thune, chairman of the Senate Commerce, Science and Transportation Committee, said it didn't have the votes to approve the plan.

Thune said the House would have to take the necessary steps to enact Trump's plan.

But both sides of the aisle seemed uninterested in privatizing air traffic control. Republicans were reportedly concerned about rural airports not being given fair consideration under the new plan.

Major groups representing pilots and aviation workers came out strongly against the proposal, saying it would give control to airlines and make flying less safe and less efficient.