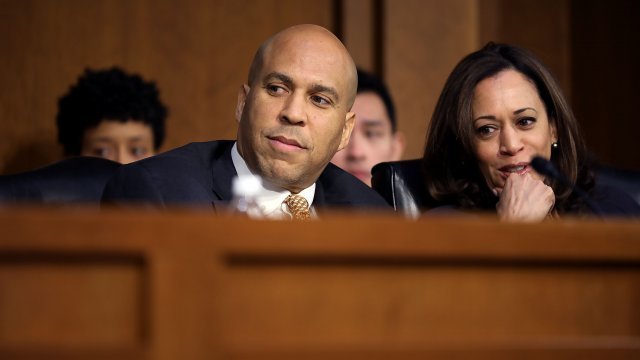 Legislation that would make lynching a federal crime is one step closer to being signed into law, after the Senate unanimously voted to pass the bill on Wednesday.

Democratic Sen. Kamala Harris and Sen. Cory Booker, alongside Republican Sen. Tim Scott spearheaded the Justice for Victims of Lynching Act. They say the legislation is the first of 200 anti-lynching bills to pass in Congress since the early twentieth century.

The bill, which received bipartisan support in the Senate, still has to pass the House before it can be signed into law by President Donald Trump.