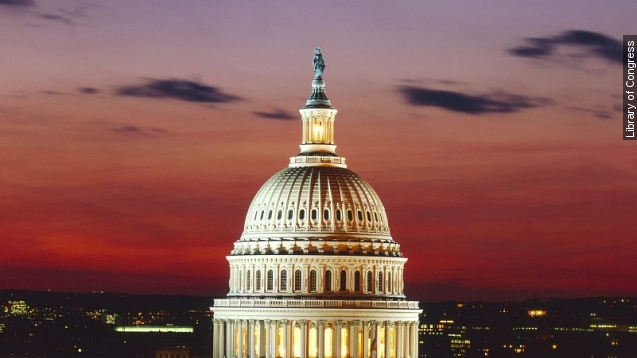 The U.S. Senate has approved a two-year budget. (Video via C-SPAN)

"After months of uncertainty, we have before us a plan to remove the seemingly constant threat of defaults and shutdowns," Sen. Dick Durbin said.

"I hope my colleagues will listen, and will listen very clearly to constituents before voting for this terrible, rotten, no-good deal," Sen. Rand Paul said.

The agreement increases spending by $80 billion for military and domestic programs through 2017. It'll raise the federal debt ceiling, which means the government won't default.