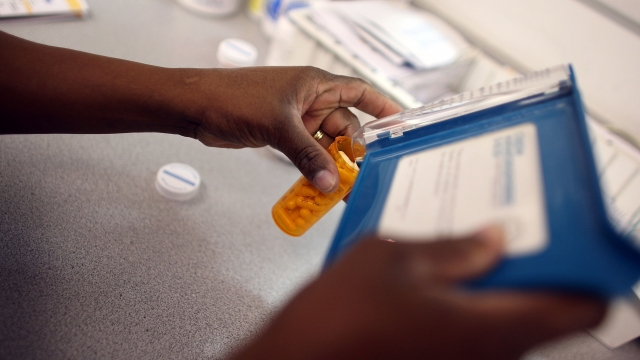 "America has a problem with the high cost of prescription medicines," said Sen. Chuck Grassley.

The Senate Finance Committee is looking into the pharmaceutical industry's pricing practices, trying to come up with a way to reduce what consumers pay.

Chairman Sen. Chuck Grassley said there needs to be more transparency about how drug prices are set.

"We're all trying to understand the sticker shock that many drugs generate, especially when some of these drugs have been around for a long, long time," he said.

But pharmaceutical companies often argue that drug list prices aren't to blame, instead pointing the finger at insurers.

Health regulators agree there are drug price disparities from country to country, with the U.S. sometimes paying as much as double for certain drugs.

Several pharmaceutical companies have either confirmed or planned price hikes this year, despite pressure from the White House to slash costs for consumers.

The Trump administration has unveiled plans and proposals to rework the U.S. drug pricing system, and congressional leaders have recently introduced bills that aim to curb the high-cost trend.

The Senate Finance Committee has also started an investigation into insulin prices.