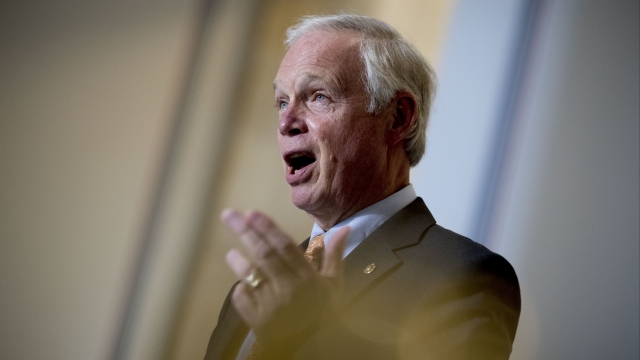 A Senate committee has approved a subpoena of a Democratic public relations firm as part of an investigation of Joe Biden's son, Hunter Biden, and his business dealings in Ukraine.

The committee approved Republican Chairman Ron Johnson's subpoena request for records and to question executives of Blue Star Strategies — voting Wednesday along party lines. Blue Star Strategies worked for Burisma Holdings, the Ukrainian natural gas company where Hunter was on the board of directors.

Some Republicans have said that in 2014, then-Vice President Biden used his influence to withhold aid to Ukraine as leverage to prevent a top prosecutor from investigating Burisima.

Democrats have opposed the subpoena — calling it a partisan effort to undermine Joe Biden presidential bid against President Trump.

This subpoena is the latest in several Republican Senate investigations. Sen. Lindsey Graham announced Tuesday he intends to release the results of his investigation into the origins of the Russia probe before the 2020 election.