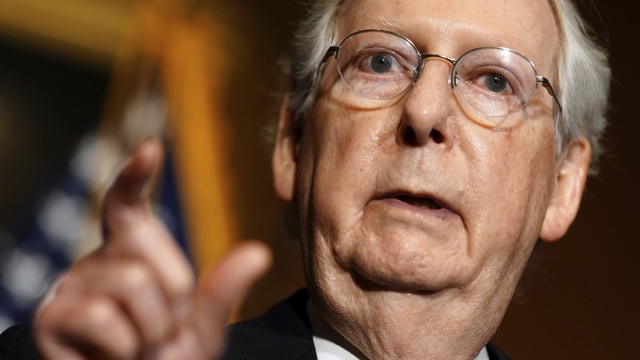 Senate Majority Leader Mitch McConnell blocked the vote, saying the chamber will "begin a process" to address the issue.

A Senate vote to increase stimulus payments from $600 to $2,000 was blocked earlier today.

The House has already overwhelmingly approved the measure, putting pressure on the Republican-led Senate to meet the demands of Pres. Trump.