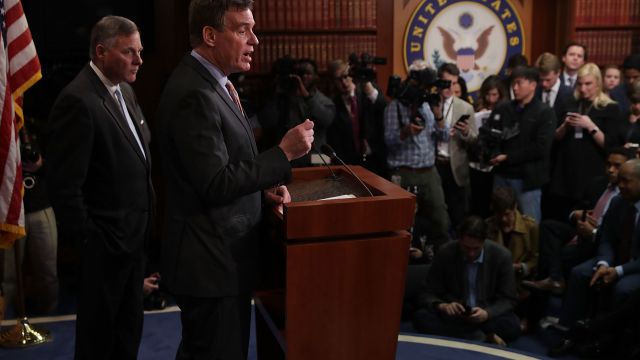 The House Intelligence Committee's probe into Russian interference in the 2016 election has gotten a bit bogged down in partisan drama.

But the Senate Intelligence Committee is working on its own probe as well, and the committee heads want everyone to know that investigation is a team effort.

Committee Chairman Richard Burr told reporters, "Mark and I work hand in hand on this, and contrary to popular belief, we're partners to see that this is completed and that we can have a product at the end of the day that we can have bipartisanship in supporting." 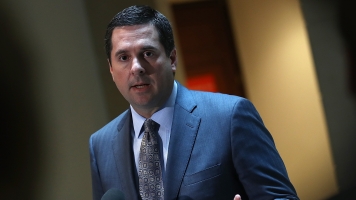 Burr and ranking member Mark Warner told the press their staff has already reviewed thousands of documents about Russia's electoral meddling and was starting to schedule interviews for more information.

One of those interviews will be with Jared Kushner, President Trump's son-in-law and senior adviser, who met with Russian officials as part of his job during Trump's transition to the White House.

The leader of the House investigation is currently facing questions about his independence from the White House. Perhaps because of that, Burr and Warner assured reporters they'd carry the investigation "wherever the intelligence leads it."