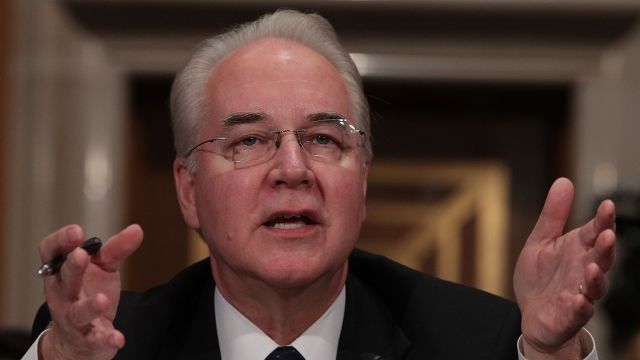 "We kind of all want the same things," Sen. Rand Paul said.

Watch part of Rep. Tom Price's heated Senate hearing, and you might find that to be an overstatement.

Tensions flared while the secretary of Health and Human Services nominee answered questions on how to give the most, and best, health care coverage possible.

Price, along with fellow Republicans, pushed for a plan that would make health care accessible to all Americans.

He argued the Affordable Care Act, or Obamacare, has given everyone an insurance card but has made getting actual coverage too expensive.

"The premiums are going up for folks, the deductibles ... you don't have any care because you can't afford the deductible," Price said.

He said Americans need access to more insurance providers to make insurance cheaper. But some said access isn't enough and argued health care should be a guarantee.

"I have access to buying a $10 million home. I don't have the money to do that," Sen. Bernie Sanders said. 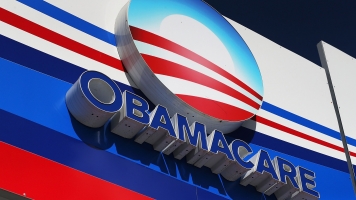 The US Senate Just Took The First Step Toward Repealing Obamacare

Price's Senate hearing comes days after President-elect Donald Trump said he's almost done crafting a law that would give "insurance for everybody." Many Republicans responded by saying Trump meant access to insurance — again, not a guarantee.

According to Price, if, or when, Obamacare is cut back, Republicans will have other health care systems in place for Americans to switch to.

"Nobody's interested in pulling the rug out from under anybody," Price said.

But last week, a Republican-controlled Senate took the first step toward repealing the health care law. And so far, no one has offered a concrete replacement.