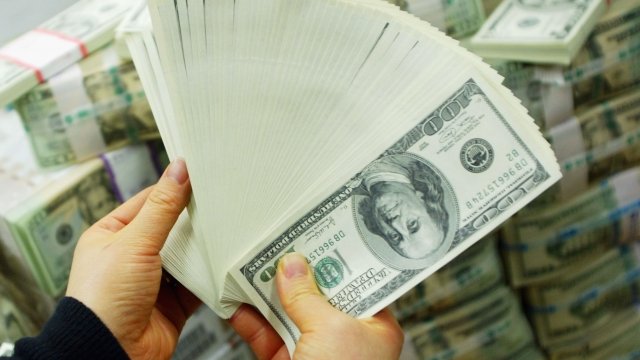 SMS
Senate GOP Tax Bill Could Hurt Low-Income Americans More Than Expected
By Briana Koeneman
By Briana Koeneman
November 27, 2017
According to a report from the Congressional Budget Office, the tax bill could negatively affect Americans in the lowest income brackets.
SHOW TRANSCRIPT

According to a report from the Congressional Budget Office, if the proposed legislation goes into effect, individuals who make less than $30,000 would pay more in taxes and receive less in government aid by 2019.

On the flip side, the CBO's report predicts Americans who earn more than $100,000 would get significant tax cuts and benefits. 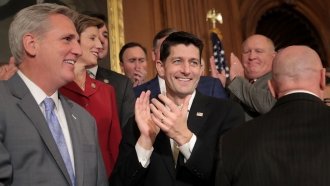 Republicans reportedly hope to have the full Senate vote on the tax bill as soon as Thursday.

The House already passed its own version of the legislation, dubbed the Tax Cuts and Jobs Act, earlier this month.

If the Senate passes its bill, the two chambers will have to reconcile the differences in conference.