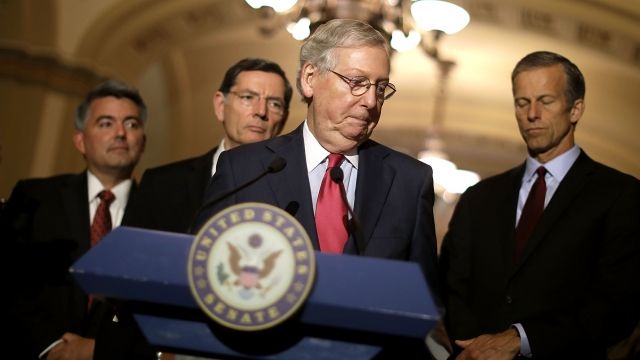 Senate Republicans are greasing the wheels for the party's health care replacement plan.

Senate Majority Leader Mitch McConnell invoked Senate Rule 14 on Wednesday. That would allow the American Health Care Act — which barely passed the House on May 4 — to bypass Senate committees and go straight to a floor vote without a debate.

And since the AHCA is technically a budget reconciliation bill, Democrats can't filibuster. The bill could pass with just 51 votes.

But before they can vote on their version of a health care bill, Senate Republicans need to finalize one. 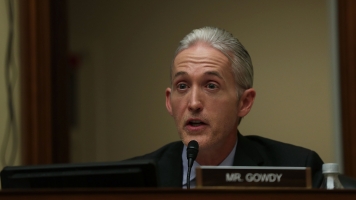 Republicans only have 52 seats in the Senate, which means the party can only afford to lose two votes.

Vice President Mike Pence would cast the deciding vote if there's a tie.

The Senate also requires a score from the Congressional Budget Office before a vote. The deadline for the GOP to pass this bill is Sept. 30, the end of the fiscal year.