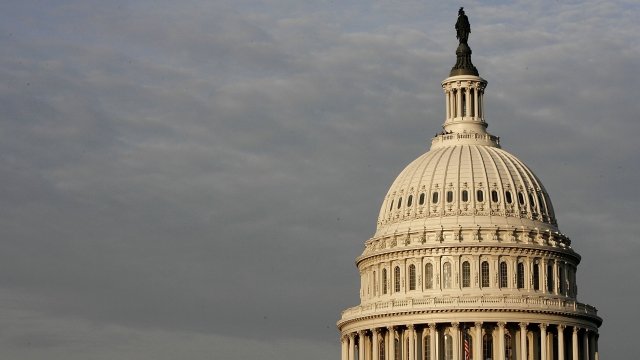 The Senate has finally unveiled its version of new legislation that would change the way sexual harassment claims are handled on Capitol Hill.

The bipartisan bill would get rid of the required 30-day "counseling" period, 30-day mediation phase, and 30-day "cooling off" period accusers must go through before seeking an investigation.

And it would make members of Congress personally reimburse taxpayers for settling harassment claims — even if they leave office.

Blunt said in that statement, "This bipartisan agreement sends a clear message that harassment in any form will not be tolerated in the U.S. Congress."

The Senate bill comes more than three months after the House unanimously approved its own legislation on the subject. Senate aides told CNN they hope the Senate's legislation will pass this week.