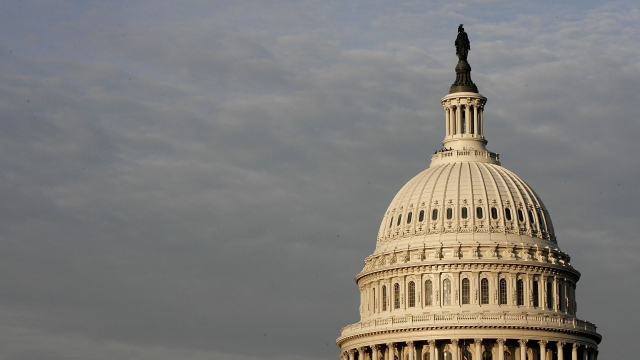 SMS
Senate Fails To Override Trump's Veto Of Yemen War Measure
By Ahmed Jawadi
By Ahmed Jawadi
May 2, 2019
​The Senate fell short of the two-thirds majority needed to overturn the president's veto of the Yemen War Powers Resolution.
SHOW TRANSCRIPT

The Senate on Thursday failed to override President Donald Trump’s veto of a resolution to end the U.S. involvement in the Saudi-led war in Yemen.

In April, the House of Representatives overwhelmingly passed the measure after it had passed in the Senate a month prior. President Trump unsurprisingly vetoed it shortly after, saying in a statement that the resolution was an "unnecessary, dangerous attempt to weaken [his] constitutional authorities."

The bipartisan resolution sought to stop all U.S. intelligence and targeting assistance for the Saudi-led coalition. The war in Yemen has been going on since 2015 and has killed tens of thousands of people.