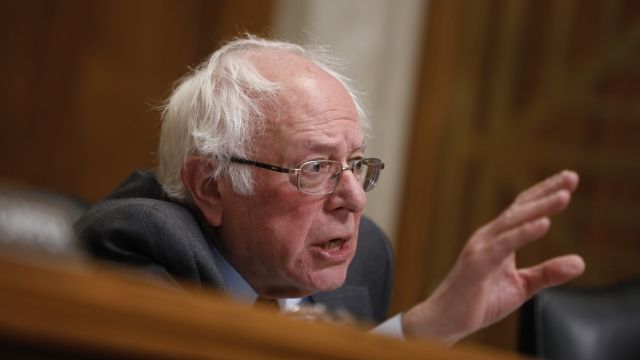 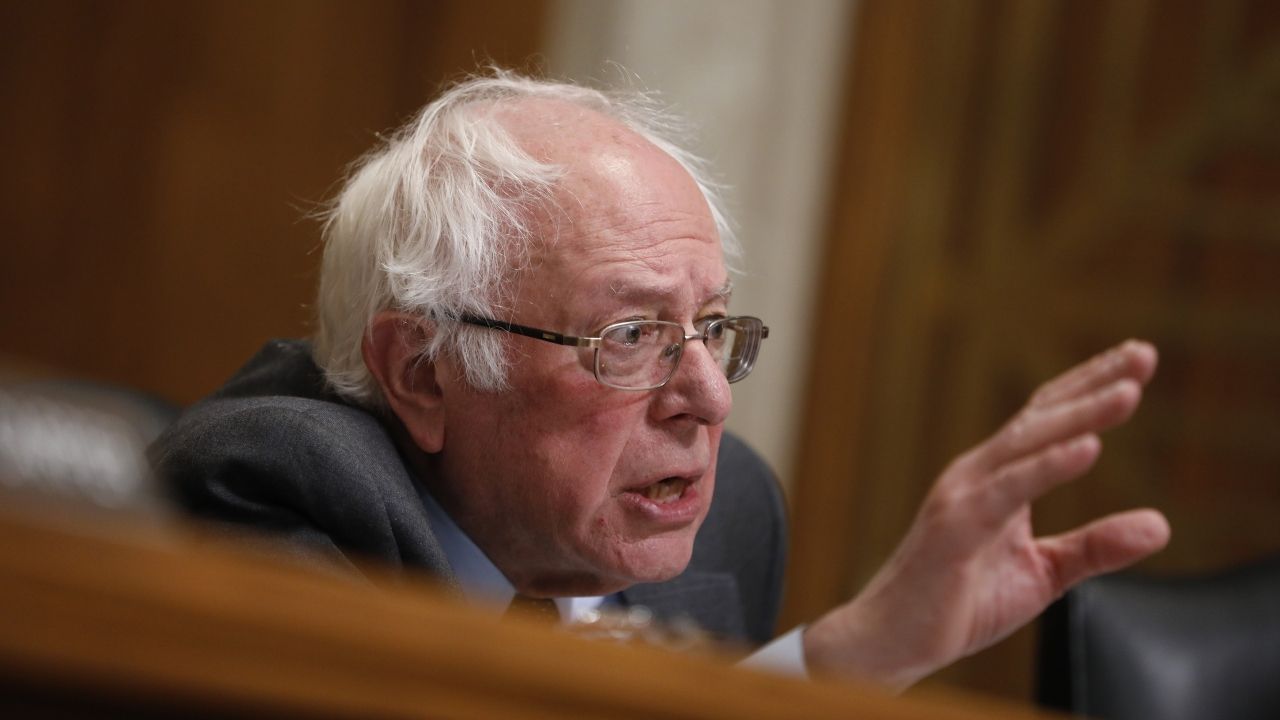 By Danielle Dieterich
February 9, 2017
Sen. Elizabeth Warren was silenced for reading the letter on the Senate floor, so Bernie Sanders, Tom Udall and Jeff Merkley all read it for her.
SHOW TRANSCRIPT

When Senate Republicans formally silenced Democratic Sen. Elizabeth Warren, there was an almost immediate pushback. She was cut off as she read a letter on the Senate floor that civil rights leader Coretta Scott King wrote in 1986.

The letter argued against appointing Jeff Sessions as a federal judge at the time based on the belief he would not defend the civil rights of black Americans. Sessions is now a U.S. senator who's Trump's pick for attorney general. 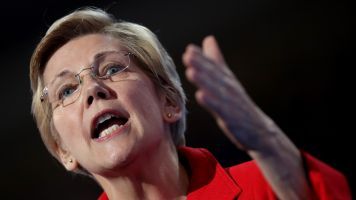 So, some of Warren's fellow Democrats read the letter themselves. Sen. Bernie Sanders, I-Vt., mentioned how Sessions could influence racial issues as attorney general.

"I think all of us are aware, issues of civil rights, issues of voter suppression, issues of criminal justice reform are enormous issues, ... and those are issues that the next attorney general of the United States will be dealing with," he said.

Republican Senator Tim Scott, S.C., explained why he thought Warren should have been allowed to read the letter and said, "Her [King's] standing in the history of our nation means her voice should be heard." Scott said it was Sen. Ted Kennedy's comments that were the "true violation" of Rule XIX.

The Senate has confirmed Sessions as attorney general.