Senate Democrats May Be Ready To Drop 'Dreamers' From Budget Talks 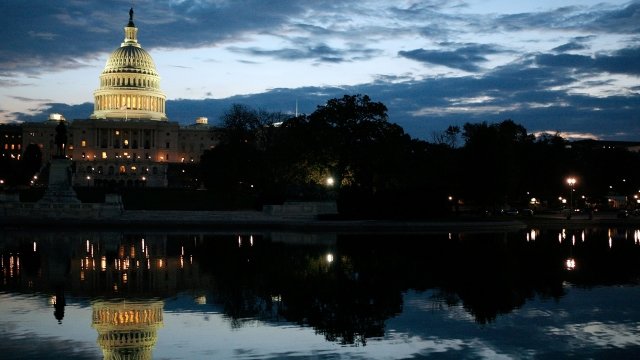 SMS
Senate Democrats May Be Ready To Drop 'Dreamers' From Budget Talks
By Ethan Weston
By Ethan Weston
January 25, 2018
The White House has its own immigration plan.
SHOW TRANSCRIPT

Senate Democrats are reportedly willing to drop protections for DACA recipients from their list of demands for upcoming budget discussions.

That's according to a Politico report. The shift in focus comes after Senate Republicans promised Democrats a debate over an immigration bill next month.

But earlier this week, the White House said that bill was unacceptable and Thursday night it proposed its own immigration plan. That proposal would require funding for President Trump's so-called border wall.