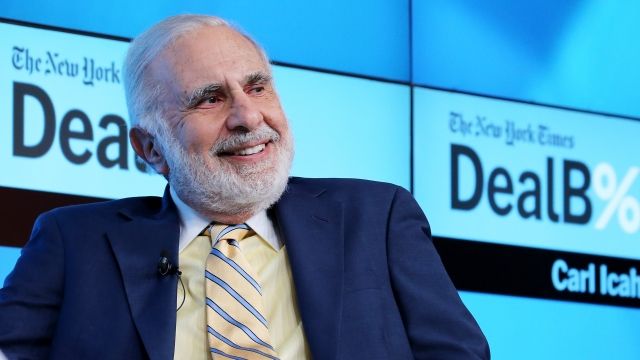 Carl Icahn is both a billionaire investor and a special adviser to President Donald Trump. Senate Democrats are worried he might have used those two roles to illegally profit.

Eight senators sent a letter to three agencies asking for an investigation into whether Icahn violated insider trading and market manipulation laws. 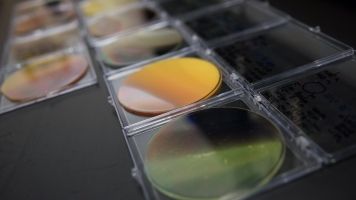 Icahn owns a controlling stake in CVR Energy, which reportedly sold a bunch of biofuels credits in the months before Trump won the election. After Trump took office, the prices for those credits dropped — and CVR was able to buy back its sold credits at a $50 million profit.

The senators want to know whether Icahn helped push the Trump administration toward policies that would affect the biofuels market. If CVR just correctly gambled on how Trump's win would hit that market, then there's no harm, no foul.

Icahn has previously denied accusations that his proposals for policy changes were designed to benefit his company.

Icahn reportedly helped pick out the current heads of two of the three departments that received letters. Because of that, the senators are calling on those heads to recuse themselves from any investigation.